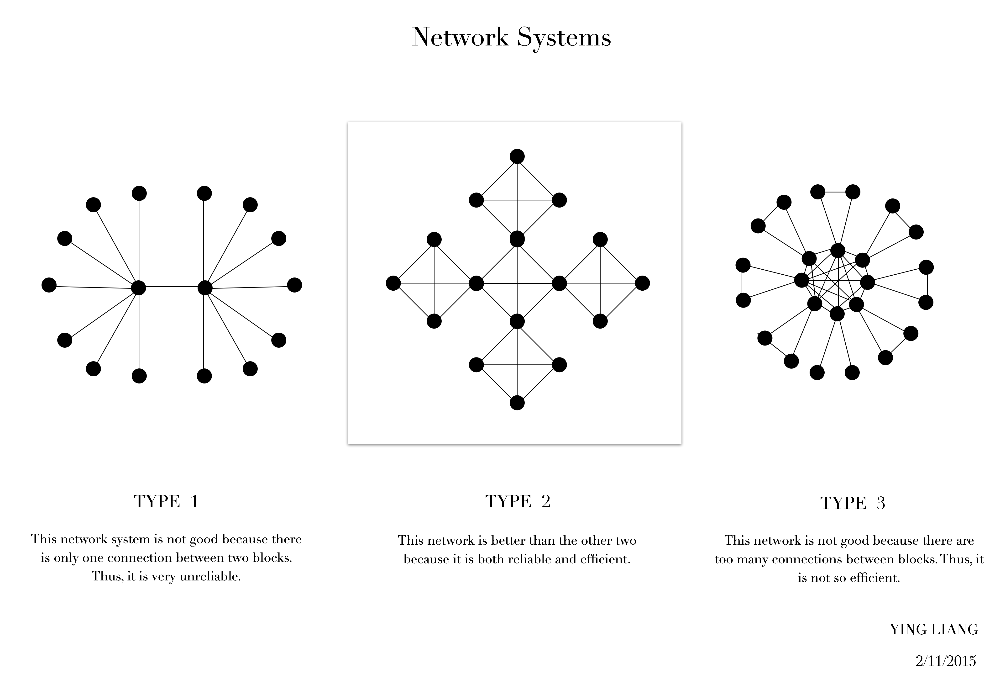 Binary is an example of a “counting system”. Counting systems are among the most simple, and they have many uses in computing, software, and design. So: Its important for designers to understand counting systems. We started with binary (base 2), but we also looked at base 3, base 4, and base 16 (hexadecimal or “hex”).

One reason counting systems are important in design is that they provide a way for generating variations. That is, designers can create a “theme” and then use a counting system to “systematically” generate (and explore) all the variations on the theme. 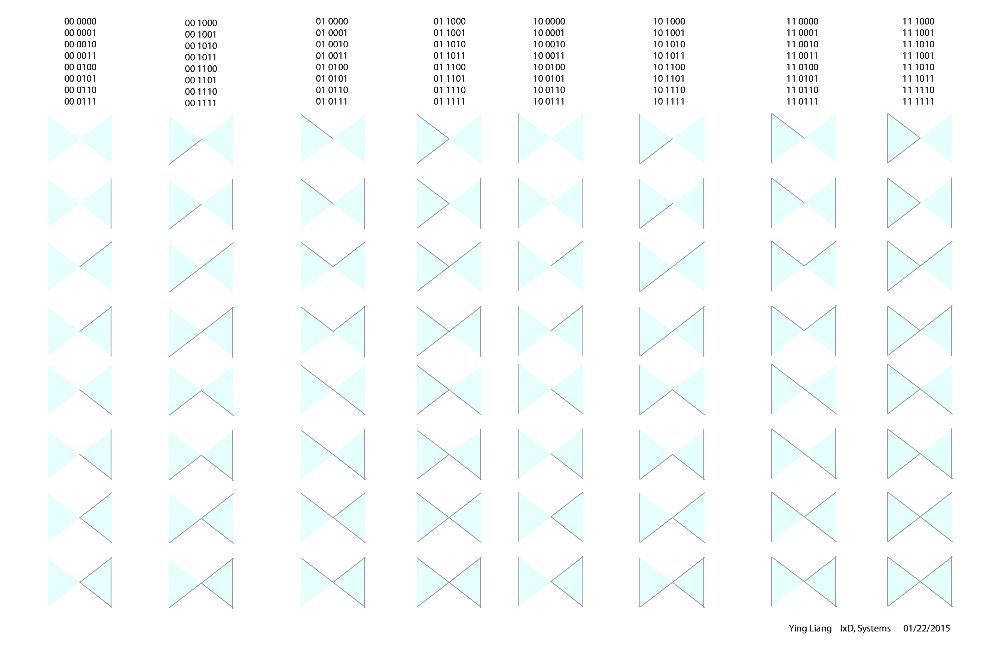 The point of making a telegraph was to understand just hoe simple it is. Wrap a coil of wire around a nail- create an electro-magnet (a switch ). With that you can make action occur at a distance. And that means you can send messages. This is the foundation of computing.

After we made our own “hardware”. A telegraph is a “platform”. It “runs” code (“software”)– typically Morse Code. But a telegraph can run many other types of code.

We make a code table, and the goal of the “software” is to communicate in long distance. 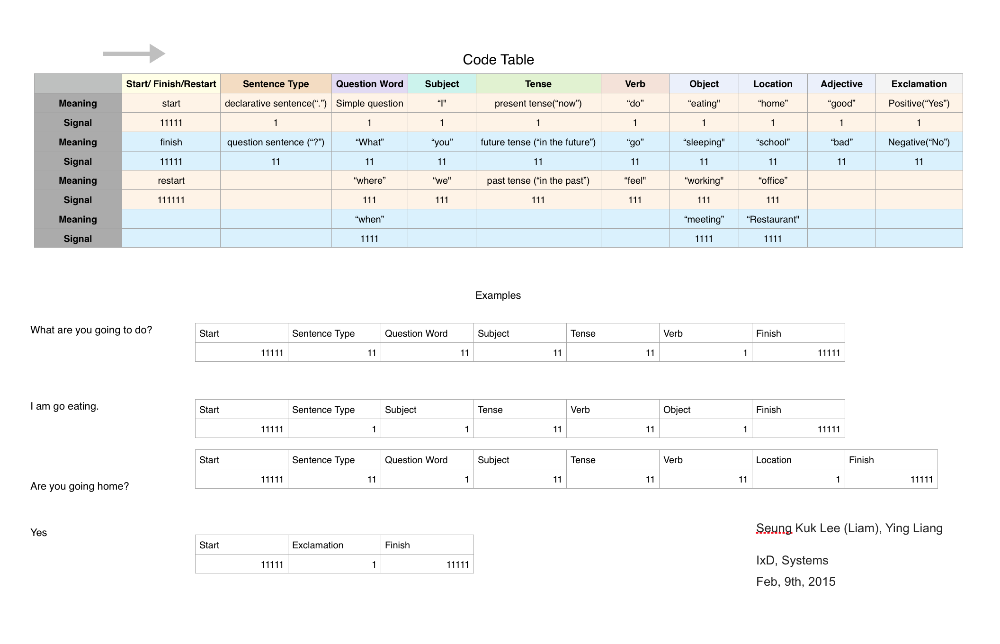 Don’t be afraid of code; It’s something you can invent..

I am testing the code with another teammate. We found out a big flaw when we were testing. And a little iteration could fix the “bug”.

Designing is about iterating.

By using the “hardware” and the “software” we made, Hugh asked us to think out three network systems. Each black dot stands for a student with a telegraph. What is the best way to connect these telegraphs? 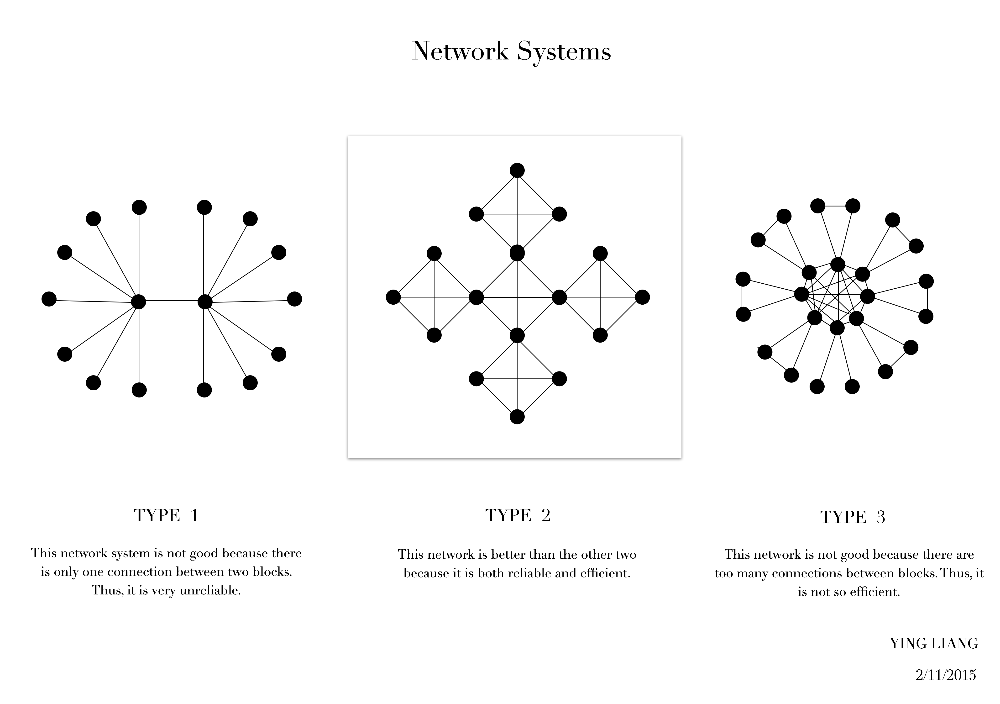 Rational reasoning is very important in the design process.

How to use the system?

I separated these 16 students into four groups-“A,B,C,D”. Thus, each student has an “address”.

“How can people understand your instructions without asking anyone else?” This is the goal for this part. This is also the main responsibility of a designer. How can your audience- software developer, stakeholders, project managers…- understand your design? 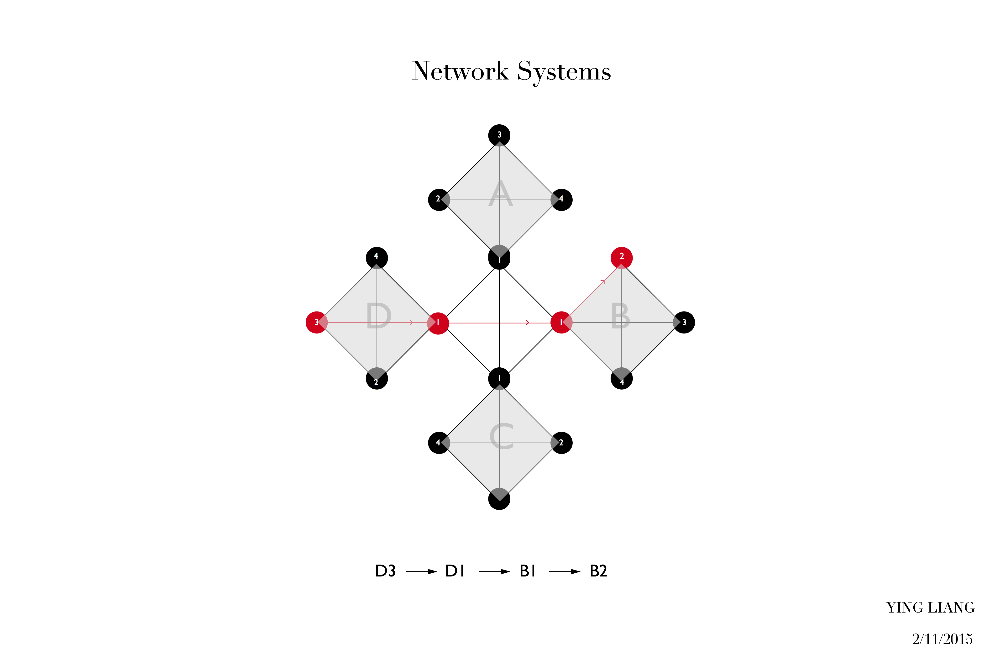 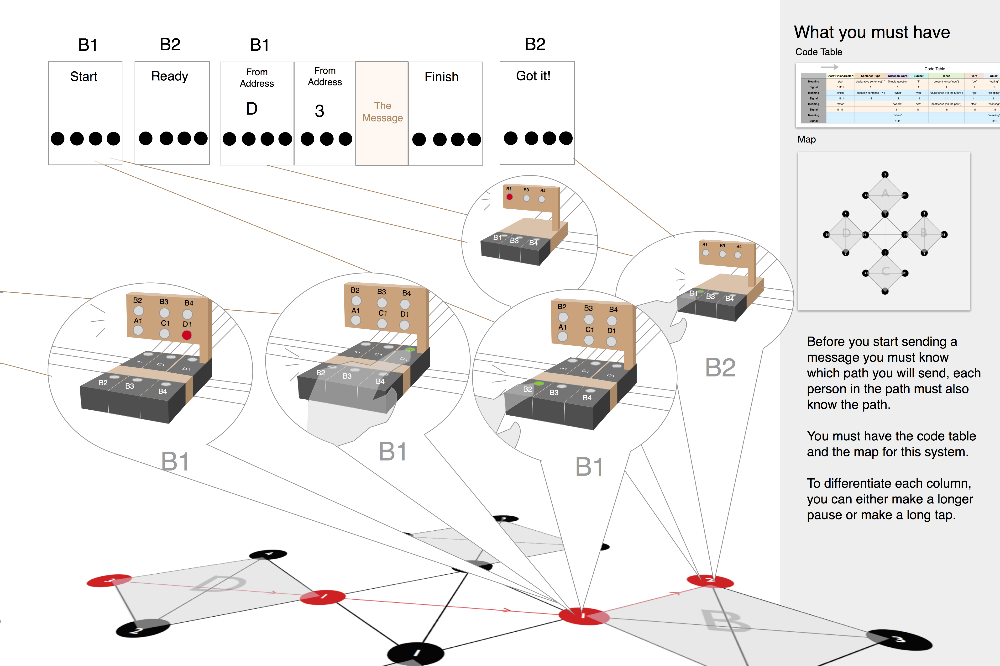 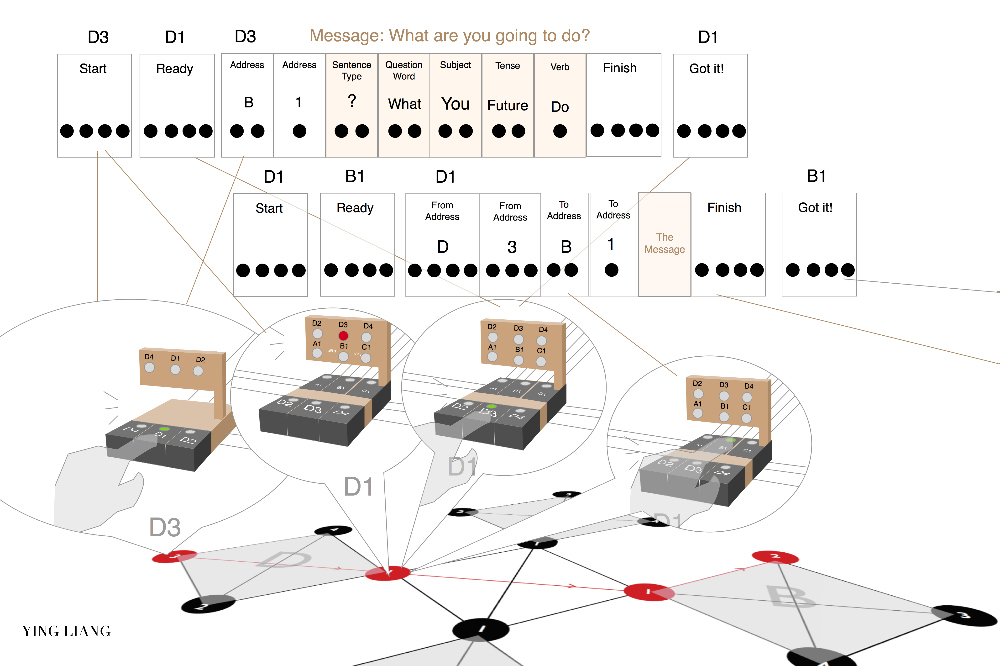