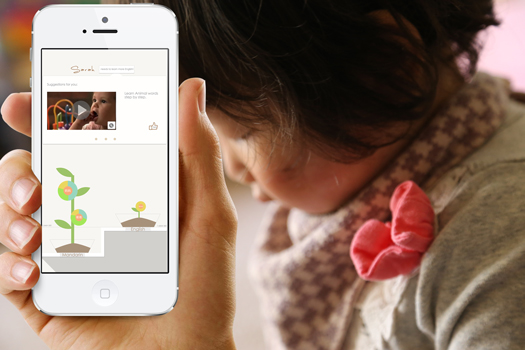 Language Garden is a tool to help tracking and improving children’s language development, especially for the children who are exposed to more than one language. 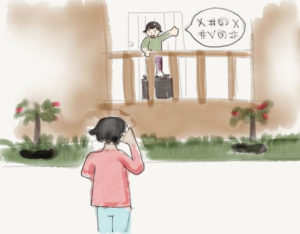 One Saturday morning, I took my daughter out for a walk. There was a little boy, about 2 to 3 years-old, waving his hand to us and shouting soemthing we didn’t understand. He seemed like very eager to communicate with my daughter, but my daughter only felt confused.

There are so many young children whose first language is not English in our community. Some of them are very eager to communicate with other kids, but they don’t know how.

In a larger scope

In a larger scope, there is a large population that English is not their first language.
And there are many ESL imigrants come to United States every year. 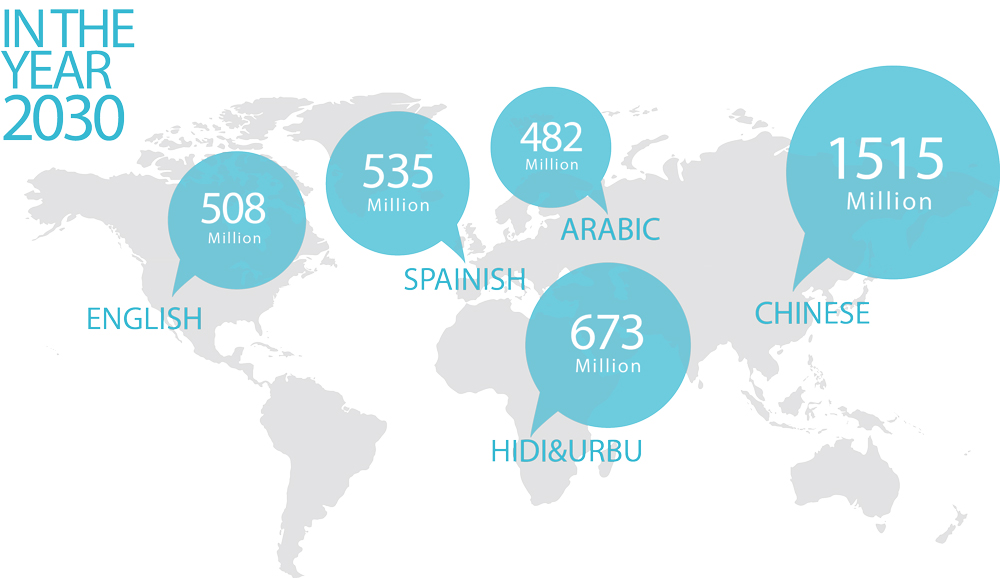 Here are stories and quotes from interviews. I interviewed parents whose children are exposed to more than one language. These are their stories. 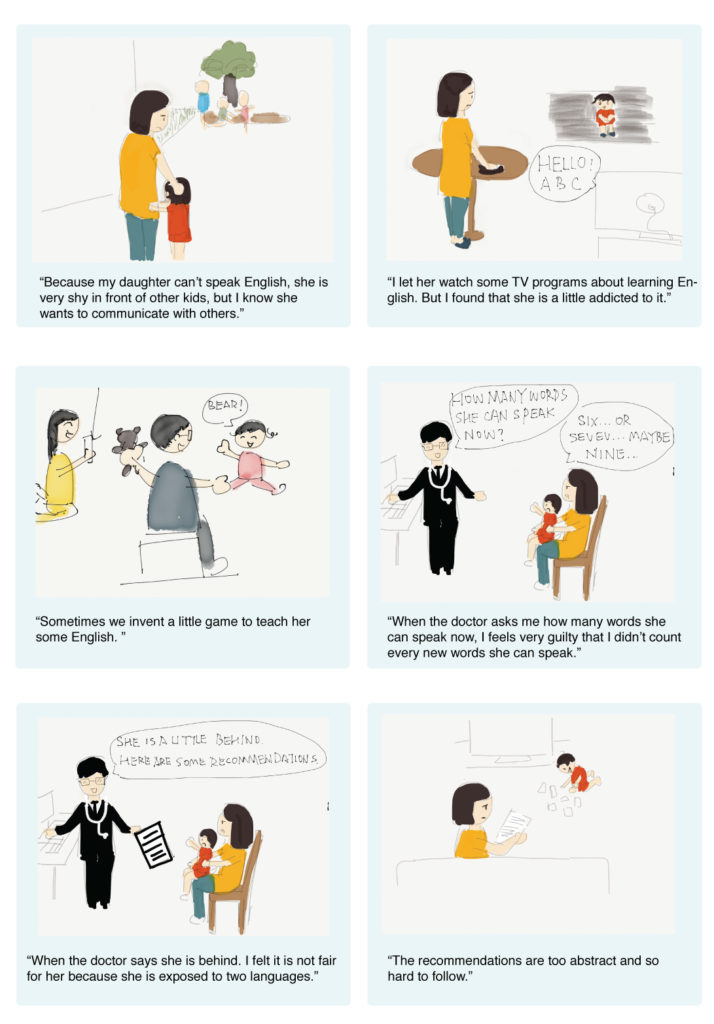 For the existing language development suggestion system, the standard learning path is fixed and can barely be changed. It is not suitable for children who are learning more than one language. If you want to know more about the methodology of systematic modeling, check the post here. 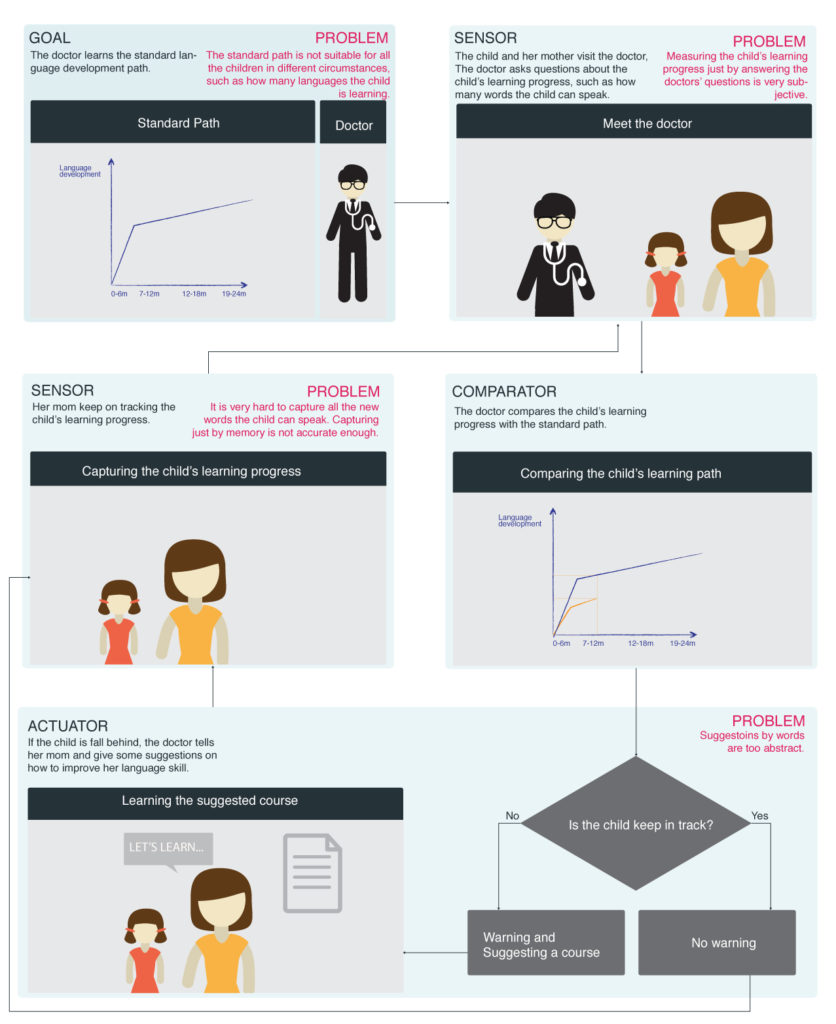 The new system introduced a nest system, in which the standard path could be modified and varies according to different circumstances, such as how many languages the child is learning. 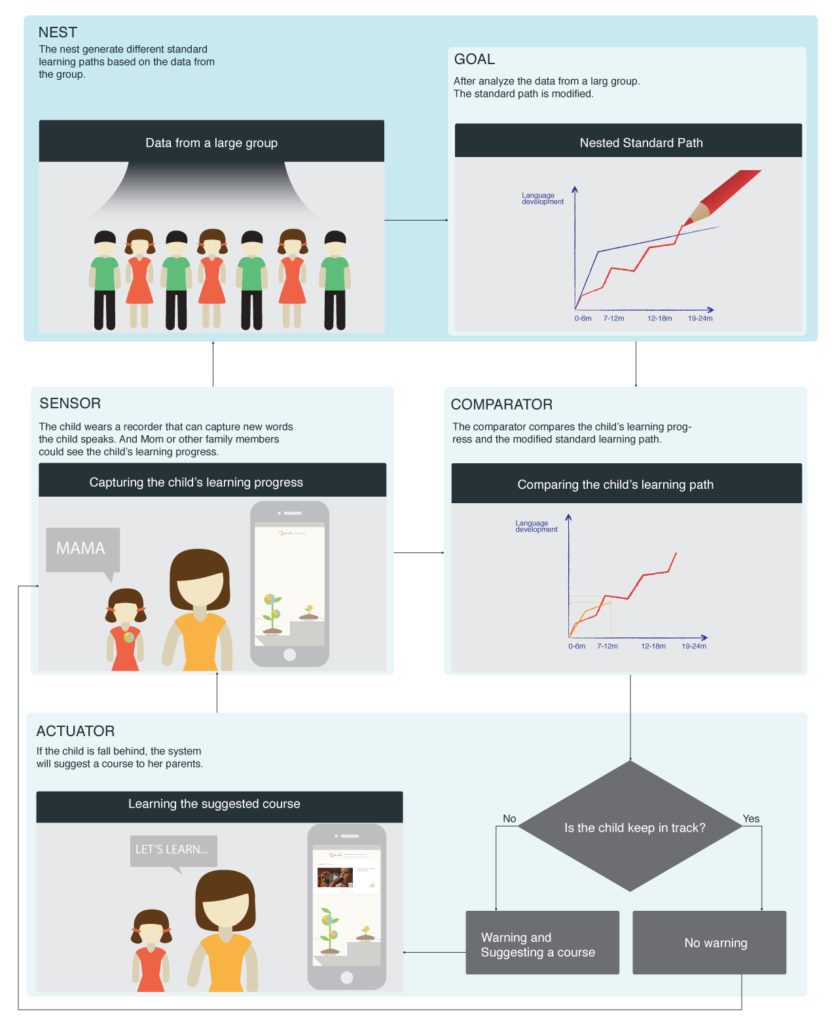 Persona- a threshold to create the app

After the systematic modeling stage, we are ready to create the software or the app. 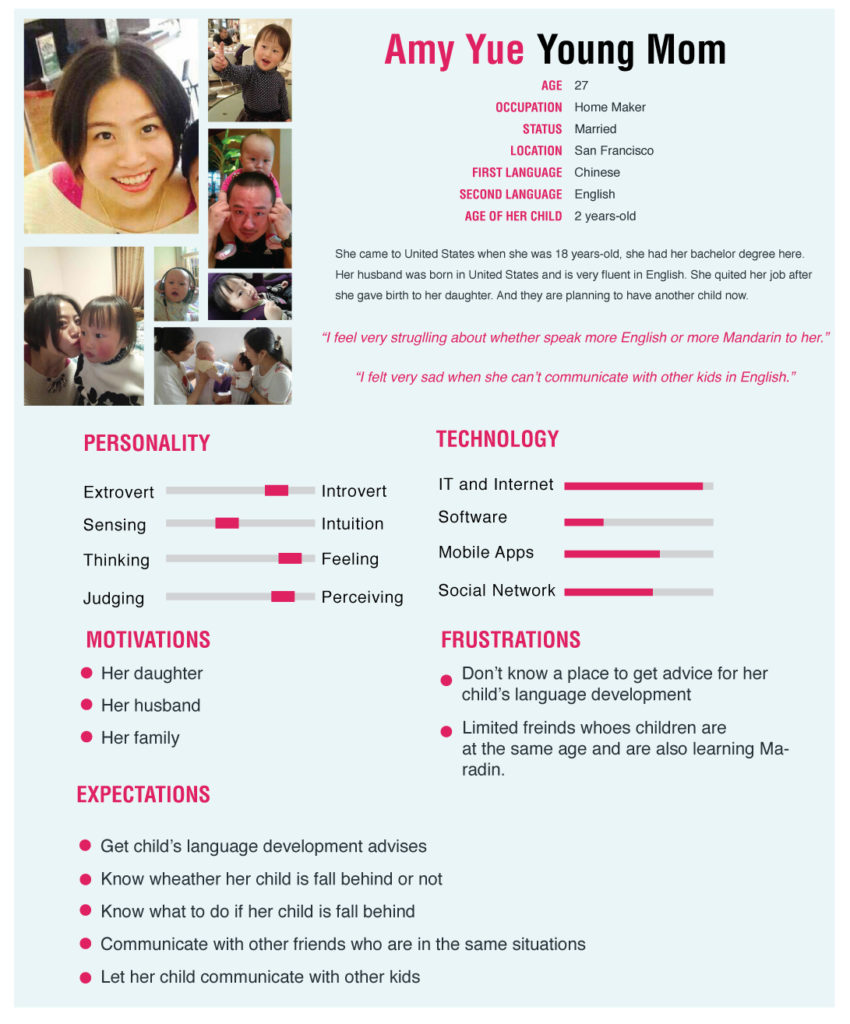 Conceptual Modeling – to create the structure of the app 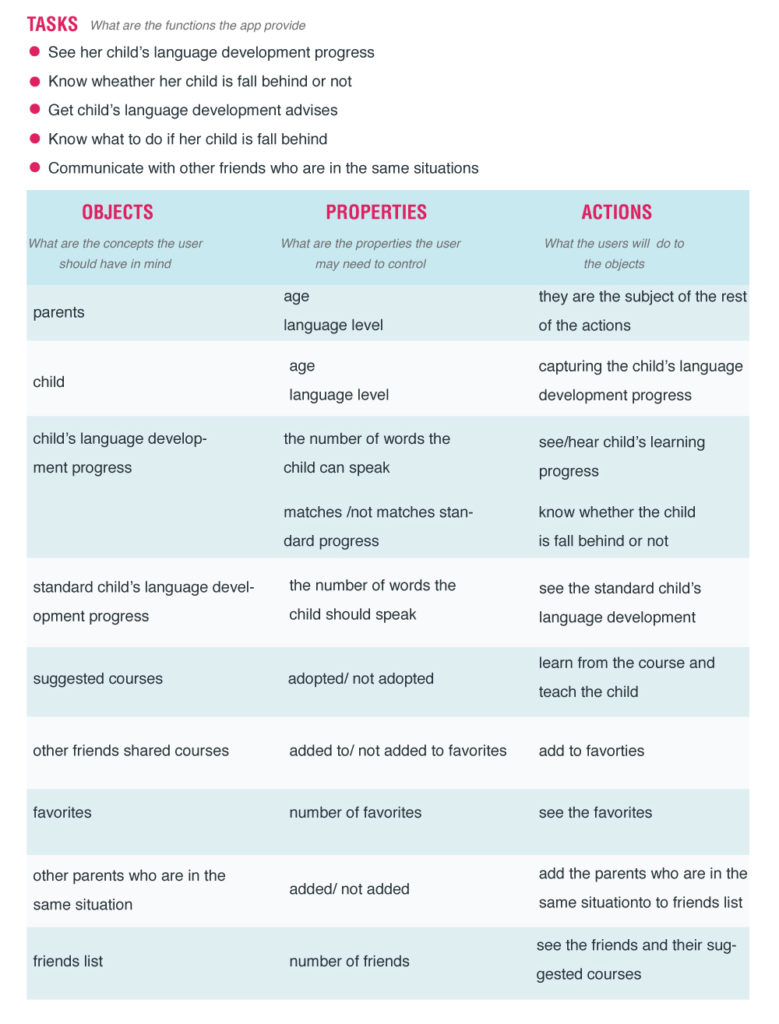 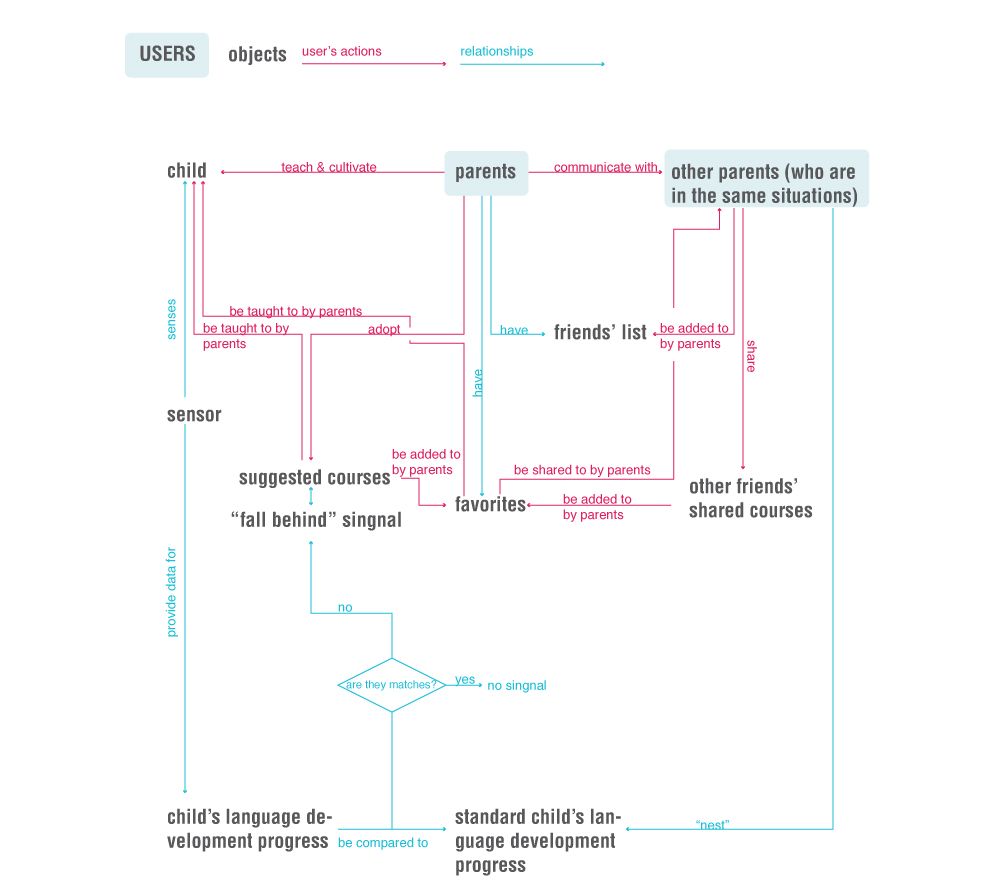 Wireframes – an utilization of conceptual model 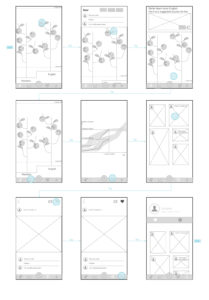 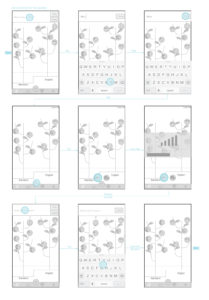 One day, I came to Costco and saw these flowers. It is so much like the words a little child is learning. It is influenced by its environment and cultivated by people. 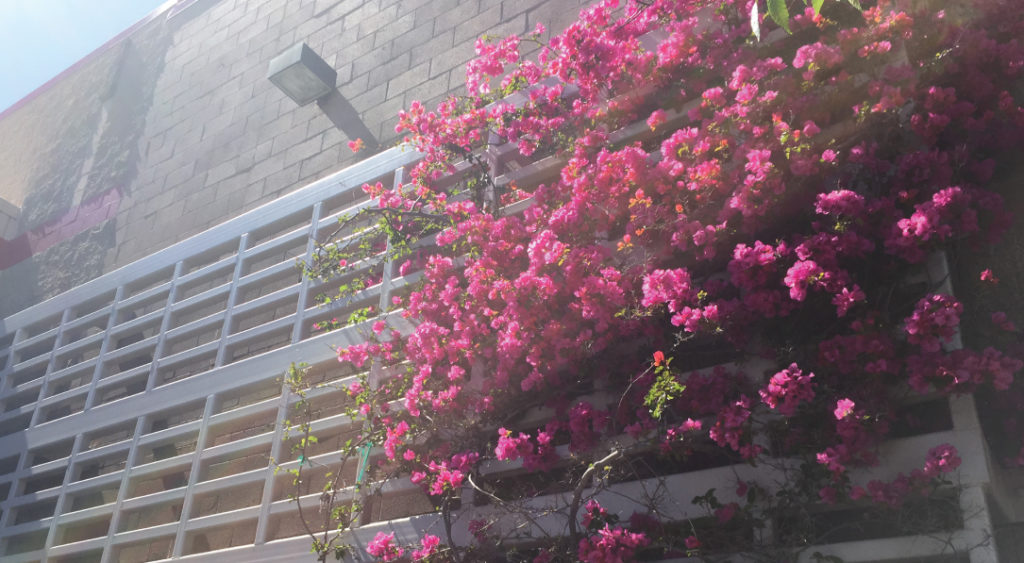 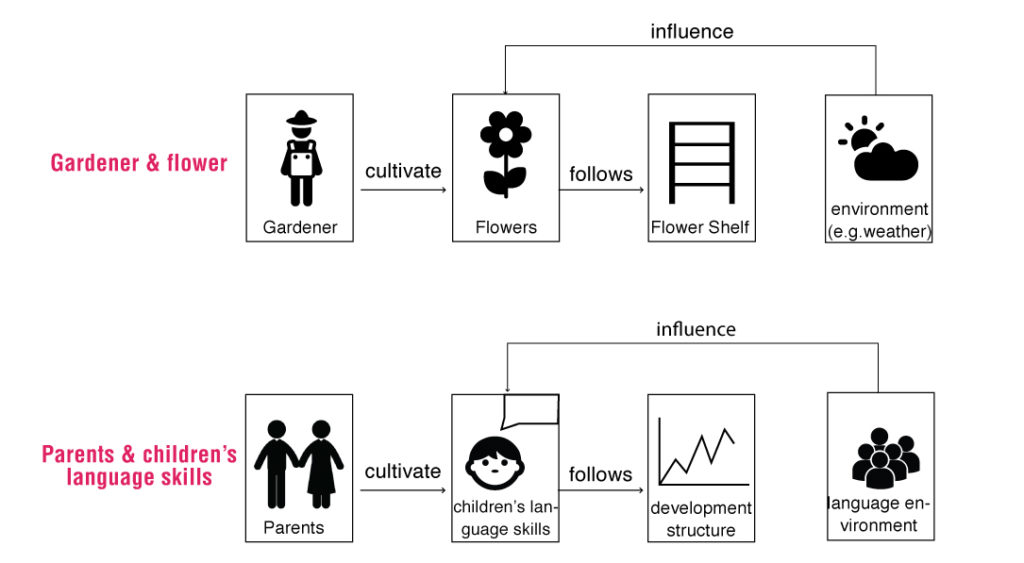 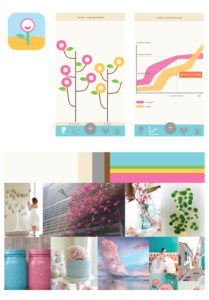 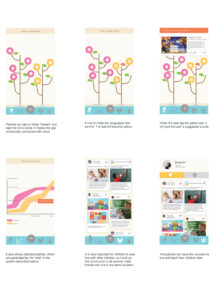 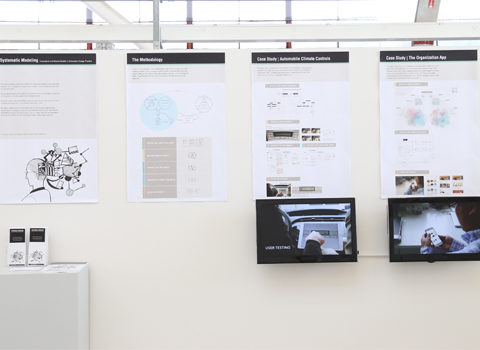